aufBruch is an independent Berlin theatre project, which explores social and political processes and cycles artistically in its work. aufBruch sees the institution of the prison as an example of this par excellence:
By excluding prisoners from society, it recreates society within its walls, but with the exclusion of the public. This is the starting point for aufBruch’s artistic work.
The aim is to make prison, which normally excludes the public, accessible to the public through the means of art.
The aim is to give the prisoners a language, a voice and a face through teaching them the craft of acting, thus creating the possibility for an encounter between inside and outside that is free of prejudice.
The aim is to create lively theatre of a high artistic standard, developed from the combination of the personalities and the dramatic text, which will impress the audience with its authenticity and strong statements.
aufBruch sees itself and its works as the artistic mediation between the world within the prison walls and that outside. It sees its theatre as thought-provoking, inspiring people to reflect on the issues and as the basis for a respectful encounter between criminals and the rest of society, who are both members of a European society.
For eighteen years now, aufBruch has worked continuously in Berlin’s Tegel Prison, for ten years in the Berlin’s Juvenile Detention Centre, for four years in Plötzensee Prison and for the last year in the newly built Heidering Prison, both of which are also closed men’s prisons.
Outside Germany, aufBruch has staged productions in a Russian juvenile detention colony and a Chilean prison.
aufBruch’s work is characterised by a large, expressive ensemble made up of prisoners on the stage and an artistic team experienced in theatre from outside leading the project, which guarantees professional conditions. Through its many diverse productions, aufBruch has become a well-established part of Berlin’s theatre scene. From classical drama to ambitious open-air productions, aufBruch is consistently able to generate growing audience interest and to a lasting impression on its audience. 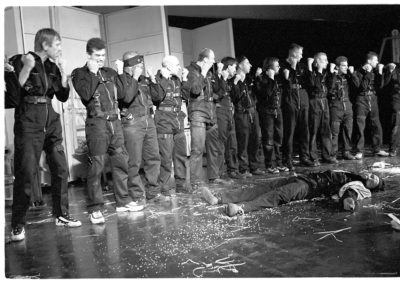 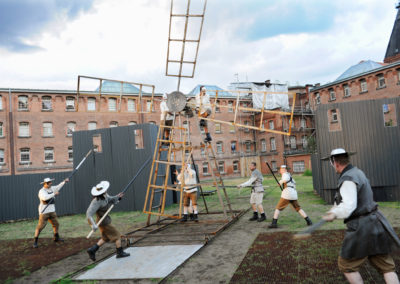 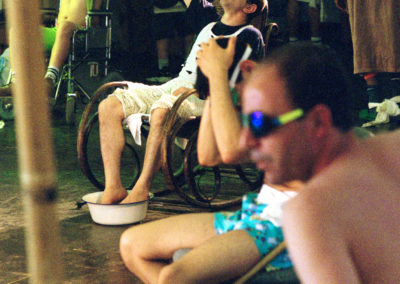 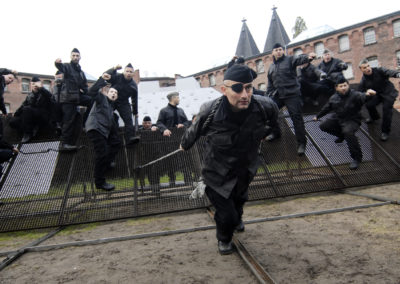 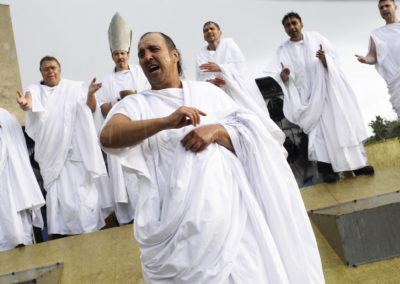 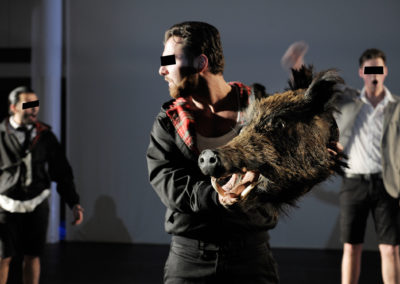 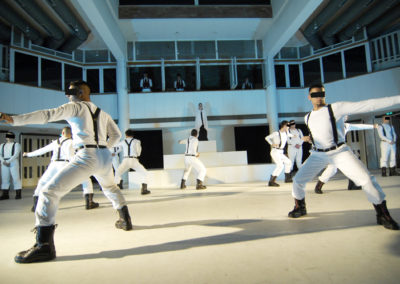 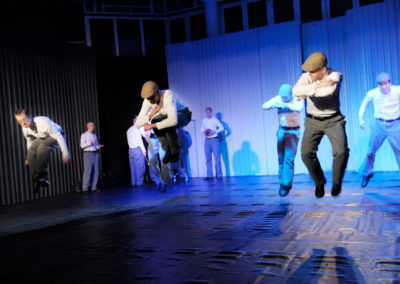 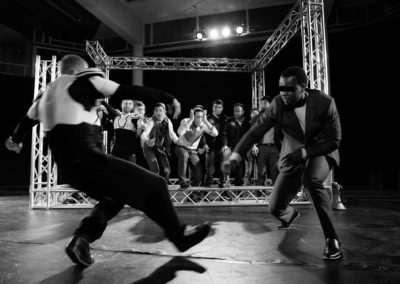 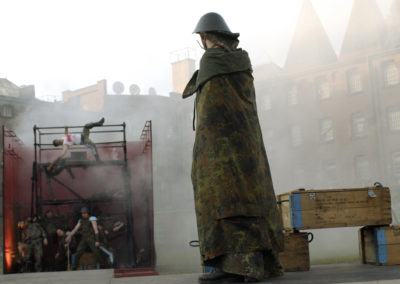 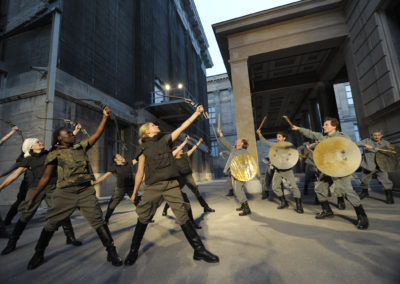 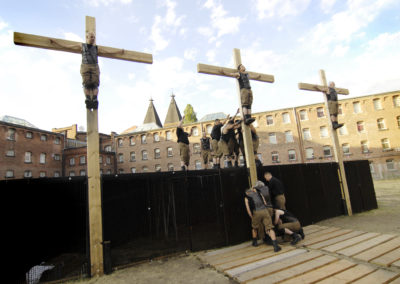 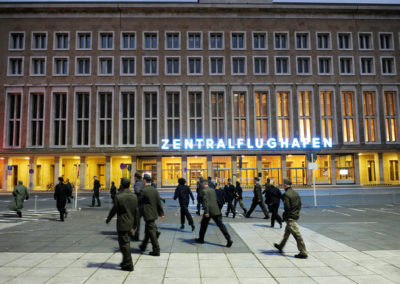 We use cookies on our website to give you the most relevant experience by remembering your preferences and repeat visits. By clicking “Accept”, you consent to the use of ALL the cookies.
Do not sell my personal information.
Cookie settingsACCEPT
Manage consent

This website uses cookies to improve your experience while you navigate through the website. Out of these, the cookies that are categorized as necessary are stored on your browser as they are essential for the working of basic functionalities of the website. We also use third-party cookies that help us analyze and understand how you use this website. These cookies will be stored in your browser only with your consent. You also have the option to opt-out of these cookies. But opting out of some of these cookies may affect your browsing experience.
Necessary Always Enabled

Any cookies that may not be particularly necessary for the website to function and is used specifically to collect user personal data via analytics, ads, other embedded contents are termed as non-necessary cookies. It is mandatory to procure user consent prior to running these cookies on your website.